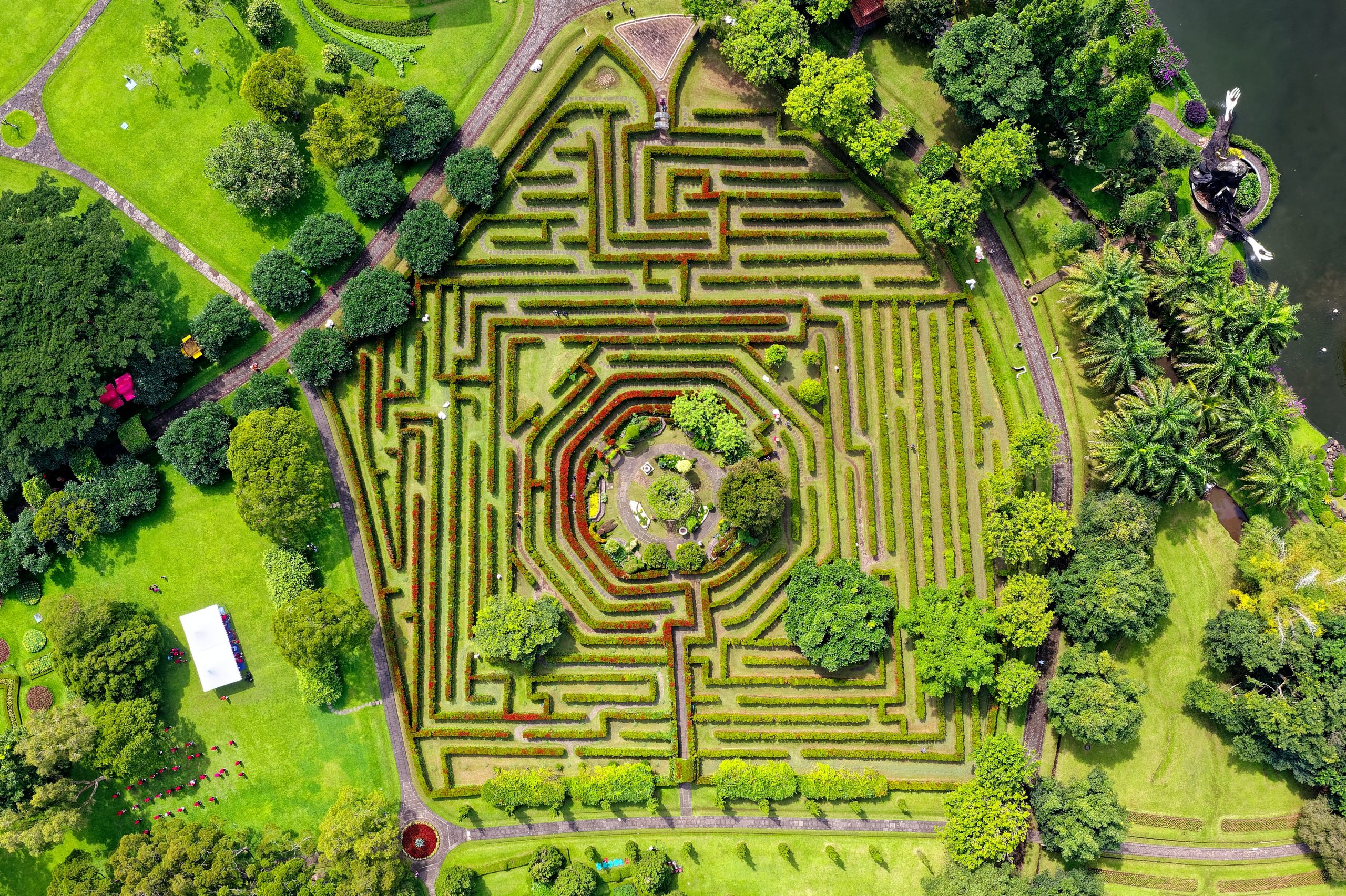 It was like a lightbulb that went off in my head. The man that was sitting at the table with me had no clue what was happening inside my head. ‘Oh my gosh’ I thought. ‘No wonder he is not shining in this role!’.

There he was, this man I was trying to help. He had asked me for some sessions as one of his staff recently resigned and quoted him as the reason. His boss had told him he wasn’t getting the job done. He was hurt. He was embarrassed. And good for him – he asked for help.  After some time spent on getting to know each other I had asked him to make the autobiography of his working life. At what times in his career did he feel he was ‘ on a high’? Where work seemed effortless, where he really enjoyed what he was doing. And at what points did he feel that work was sucking the life right out of him. It took him maybe ten minutes to construct this ‘life line’.

We talked about what was happening when he was enjoying his work. What was the context? What was happening inside of him? When he was describing his third work ‘ high’ a pattern began to form. This man flourished when he was given a problem to solve. When he got the chance to set something up from scratch. Develop new. Learn about the things he had to work on, given the time to really deeply understand it. Then he would spiral up. He would see connections to pieces of work and people that might benefit mutually from this work. He would reach out to them and be so enthusiastic and engaged that they just had to work with him. He loved it when he could connect with his boss on a regular basis to tell him or her the scoop and to be given some words of encouragement. Because that would boost his confidence even more. He would work as the sole accountable person. Not with a team as a direct leader. With peers. The thing was that even when he was describing those pieces of work I literally saw him perk up. Be more engaged. His eyes sparkled.

What happened to him was that he got into this company on a massive project. Where he got to use all of his talents to do something new. That company had then bought up a smaller company. And because of his success in that project they asked him to go into the new company and learn from the previous owner how things were run, to then integrate it properly with the existing business units. He wasn’t so sure that he wanted to do it. But the CEO himself asked him to do so as a personal favor. If only he had done this reflection work before that point in time. Then he would have known that the context that he was headed into were not ideal for his talents.

So there he went. Into the newly acquired company. There was no develop new. There were staff to manage and apart from the goal to ‘integrate’ the problem wasn’t very clear. This man at my table felt trapped. He wasn’t flourishing and that made him second guess himself. His confidence fell.

This happened to me and people around me a lot. We are great in a particular piece of work, a job or a project and we get asked to do something else.  I personally have ended up like that man I sat across from. Full of self-doubt, trying to power through a piece of work that was draining me. Not understanding how I could be great at one point and then gloriously bad at another.

Wouldn’t it be nice to avoid these types of situations? To be able to take the time to figure out when you are at your best. To make more of that. So that work becomes energy giving instead of energy draining. Are you in? 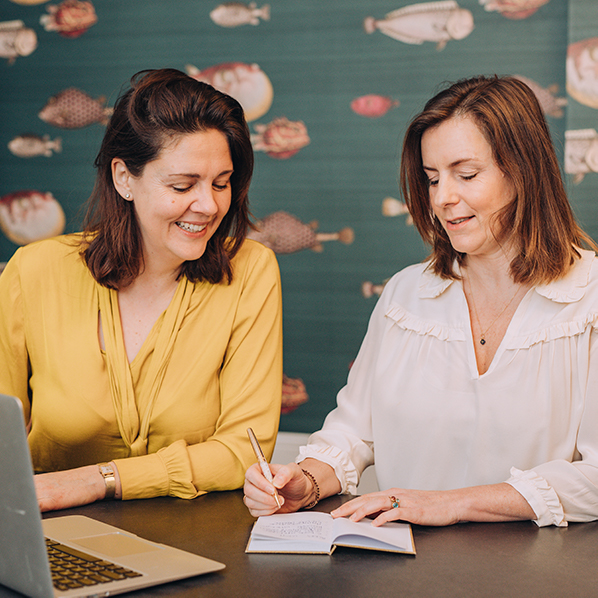 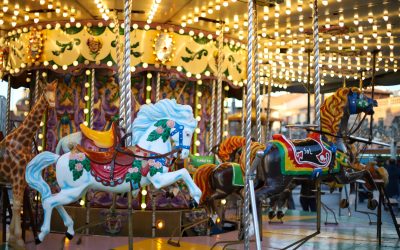 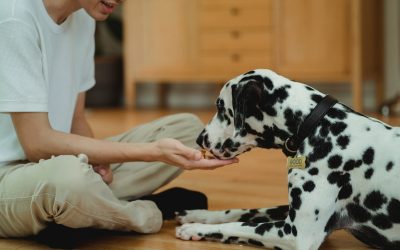 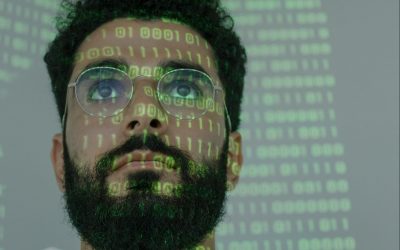 When I worked in the corporate world, I associated talent with something outside of me. Talent was the area of ‘talent managers'. People who had long, complicated excel sheets that they were vigorously updating before important leadership team meetings.  Those lists...